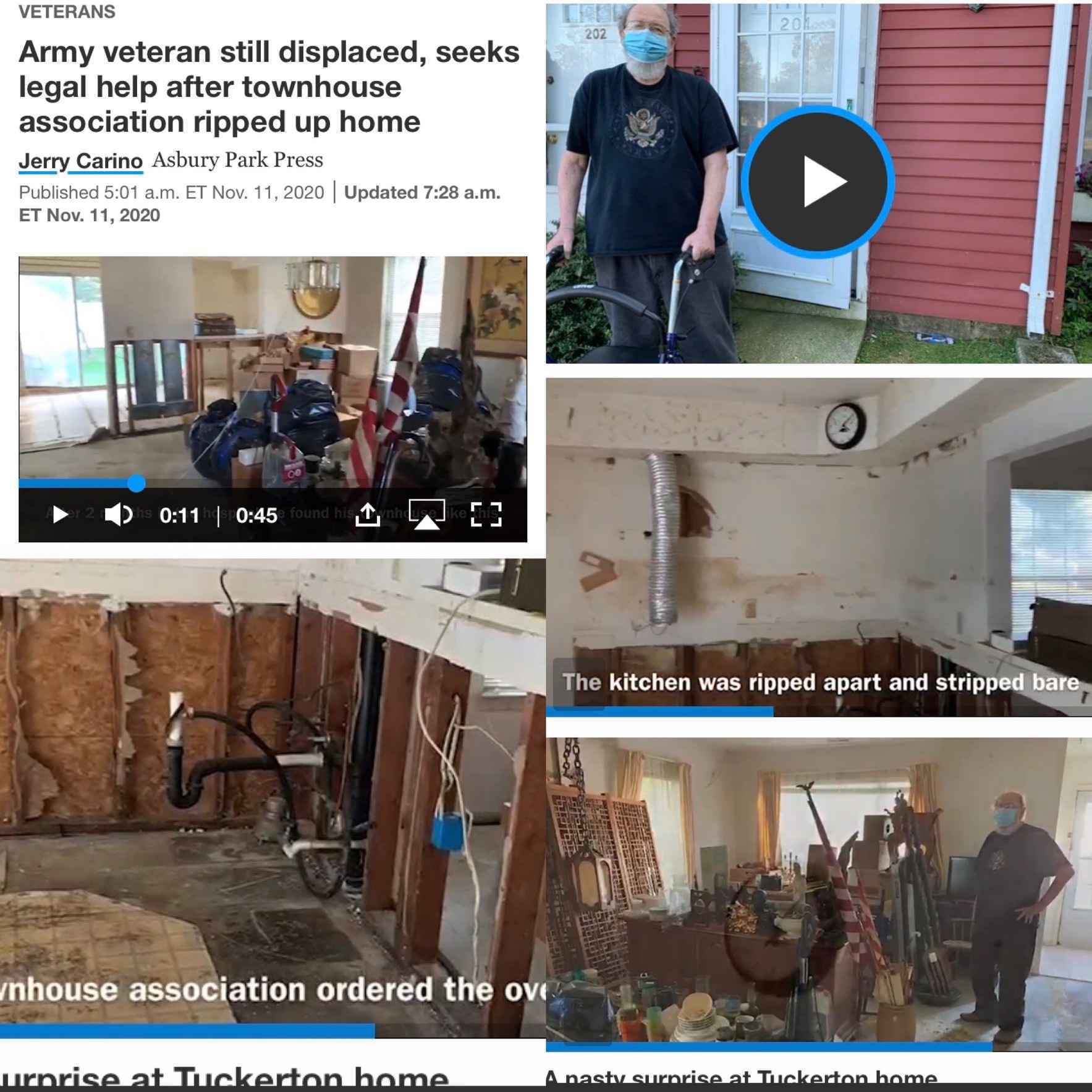 A 76-yr old Army Veteran Needs Your Help After His Home Was Destroyed, 1 of His 2 Cats Left For Dead, & His Personal Belongings Thrown Out By His Townhouse Association

We are no longer accepting donations on this campaign, but there are other ways for you to support us today!

A 76-year old Army Veteran, Brooks Conner, had his Tuckerton, NJ home ripped up by his townhouse association WITHOUT his authorization while he spent much of the summer hospitalized with a heart ailment. They tore up all 3 levels of his townhome, went through his drawers & belongings before throwing out dumpsters of his personal possessions, and left one of his cats for dead all while he was defenseless in the hospital. He came home to a nasty surprise and remains displaced with the townhouse he owns completely uninhabitable five weeks after the Asbury Park Press first detailed his plight. To make matters worse, they also hit him with a bill of over $15,000 and now he will owe another $20,000+ to correct the mold issues that have developed after the association left his home hot, dark, and humid! The mold remediation company he had come in to inspect after the association left his home in shambles has stated proper remediation will require a complete demolition of the interior of the unit because of the extent of the damage. Rebuilding cannot begin until proper mold remediation is completed.

The trauma and heartache doesn't stop there. 1 of Mr. Conner's 2 cats, Shadow, was left for dead while 1 cat, Whiskers, wound up at a shelter. They have been severely affected by this nightmare. Shadow has almost died a couple of times and has liver issues due to the abrupt weight loss after going without food and water for almost 2 months. He lost 5.5lbs going from 13.5lbs to 8lbs when he was found by a caring neighbor who has also brought Mr. Conner into her home. Shadow, Whiskers, and their human dad are now displaced, but recovering due to the TLC they are getting from a kind neighbor. JUSTICE NEEDS TO BE SERVED TO GET BACK THEIR HOME IN A LIVEABLE CONDITION! 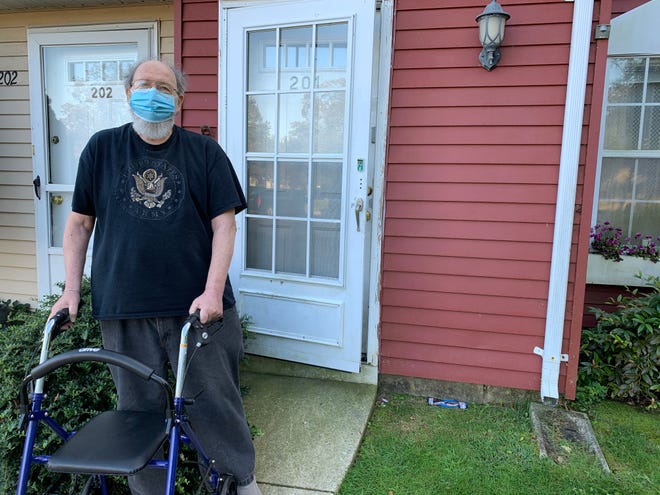 This is Shadow who was left for dead 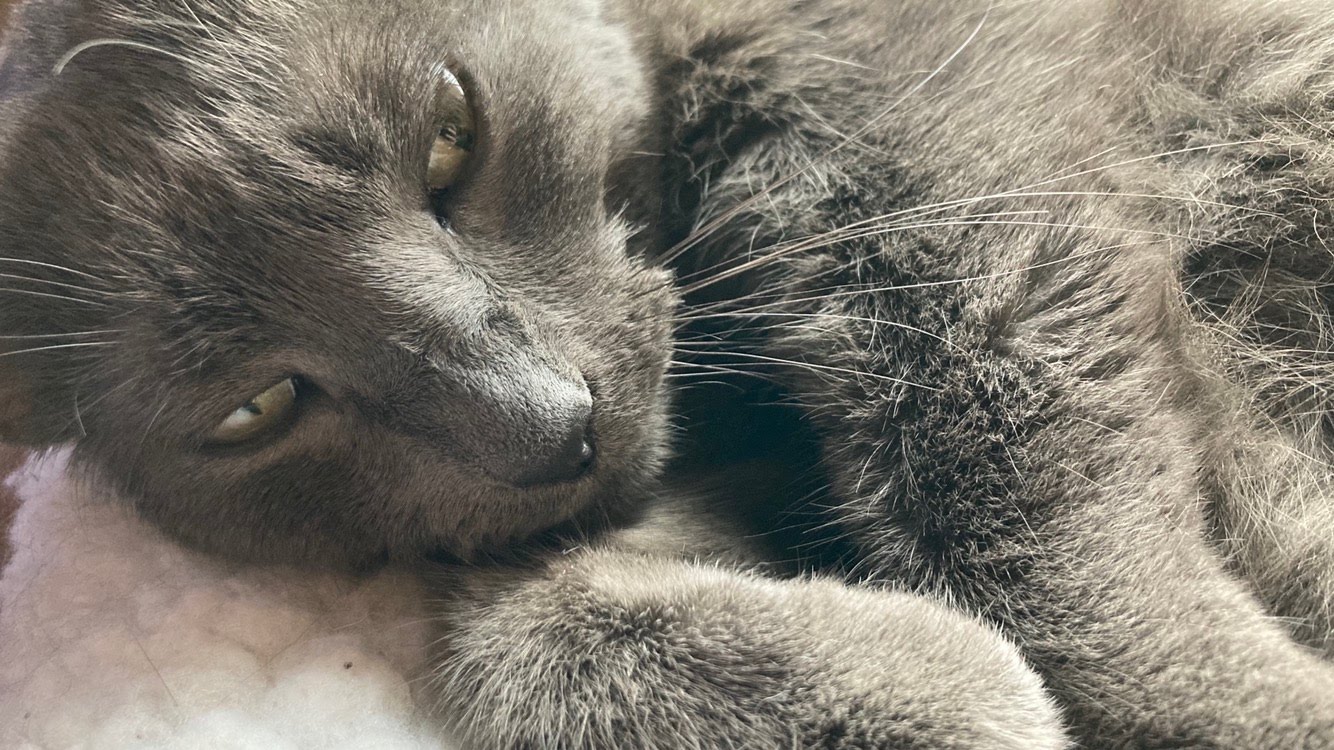 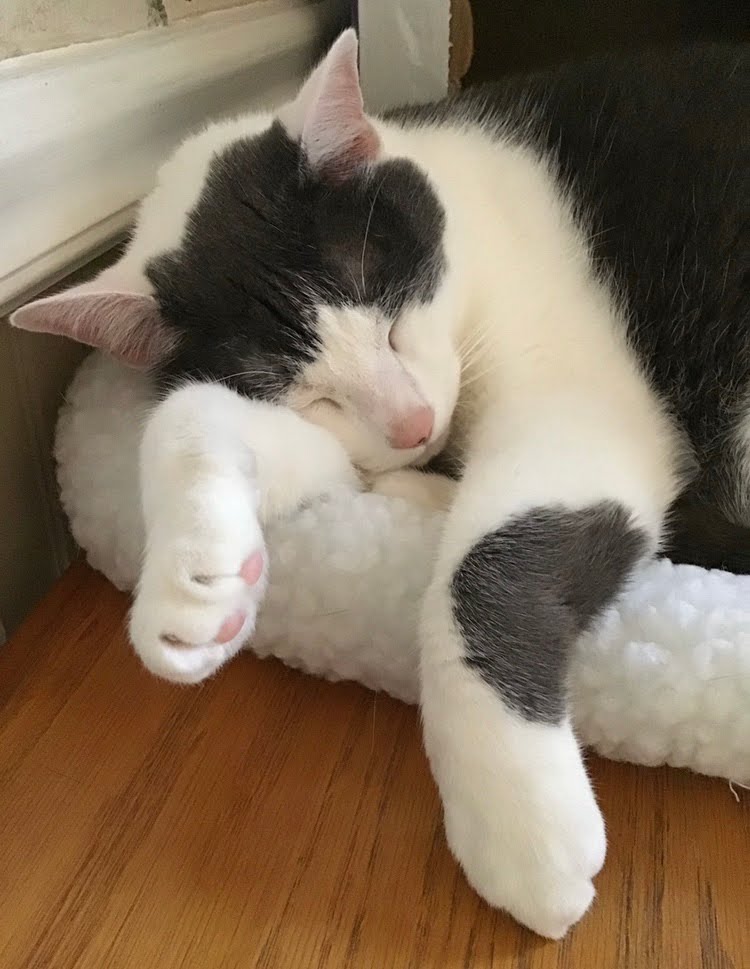 Your donation through teen run 5Help Foundation, a NJ nonprofit organization pending 501(c)(3), is 100% tax-deductible and will provide legal funds for him to tackle this injustice where 100% of funds raised will go directly to helping him fight for his rights and home! Just a small donation will go a long way!